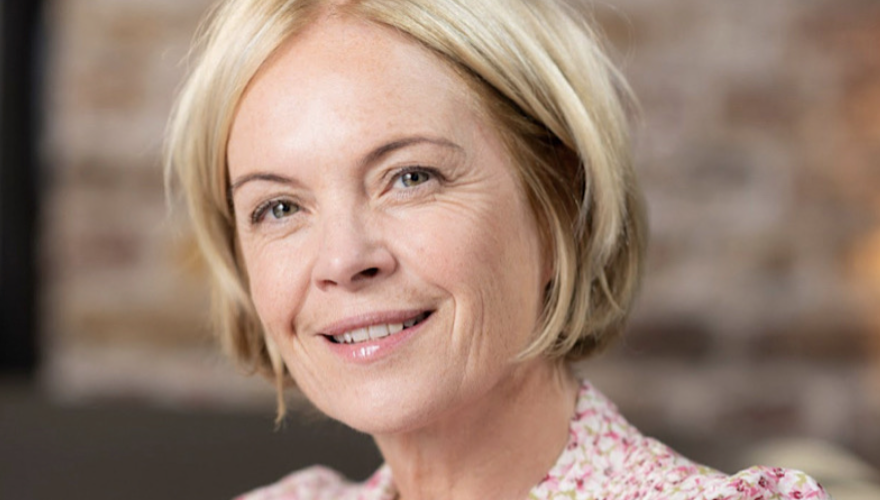 Mariella Frostrup explains how she tackles the stresses of menopause

Mariella Frostrup, 56, has become a de facto spokesperson for menopause awareness in the UK

She debuted a BBC documentary last year about her investigations into hormone replacement therapy (HRT) and is now a vocal advocate against the stigma that surrounds menopause.

“Every morning I squirt oestrogen gel onto the inside of my thigh or upper arm. There’s a lower risk of blood clots if it’s delivered through the skin rather than orally. At the end of the day, I further boost my depleted hormone levels with a progesterone tablet. Having never really taken much in the way of medicine during my five decades of life, at the age of 56, I’m now a pharmacy of hormone-enhancing products!”

After her documentary ‘The Truth About The Menopause’ aired last year, she has remained a social media authority on the topic

Her posts and shared experiences have helped countless women throughout the UK and beyond grapple with their own menopause struggles.

She expressed incredulity that women are not made more aware about the HRT options available to them. Many of the negative effects of menopause, including hot flushes, night sweats, brain fog, and weight gain, can be eased by HRT.

As Frostrup puts it, “I hadn’t realised anxiety, sleeplessness, memory fog, lack of motivation and emotional upheaval are all linked to the menopause. It’s not really surprising — there are oestrogen and progesterone receptors in almost every organ and tissue in the body, so symptoms are diverse and different for each woman.”

In the early ‘00s, the news spread around the world that several large studies showed that HRT led to breast cancer without any further clarification. These findings have prevented women from receiving the HRT treatments that could help them conquer the negative side effects of menopause.

“HRT is not as frightening as the headlines make out. What is frustrating is that women aren’t given enough information about the subject and they are scared.”

In fact, HRT, including a new treatment called neurokinin B (NKB), can help women recover from the debilitating effects of hot flushes, brain fog and mood swings.

In the past, women have been made to feel that there is shame and stigma surrounding their hormonal changes

This stigma can place an additional emotional burden on a woman, thus exacerbating mood swings, anxiety and stress. The whole problem forms a vicious cycle that then makes all symptoms worse.

Mariella is dedicated to speaking out about these issues and making life better for women who are dealing with menopause.

Have you considered taking HRT? Are you taking HRT now? Do you have any experience with HRT in the past? We would love to hear from you at info@emmemagazine.com or why not share your experiences in the comment section below. 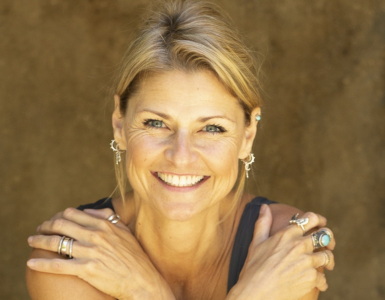 By Jo Tuffrey Discussing Menopause is extremely important to me having gone through Menopause at such an early age, that’s why ‘Pilates for Menopause’, was the first online fitness programme I created and released... 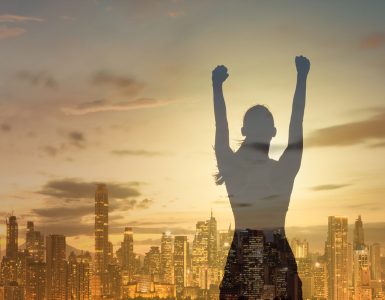 For years, really since the beginning of time, the menopause has been a taboo subject in business Despite half the population being female, in offices, on shop floors, in construction sites and in boardrooms, women have... 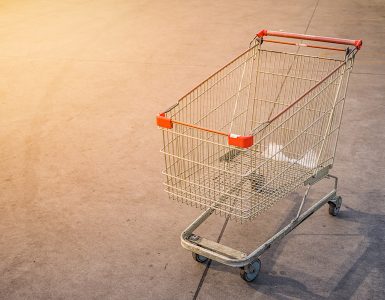 Your gut health is important when it comes to the menopause